Ann has dedicated her life to improving justice and education in her local community. 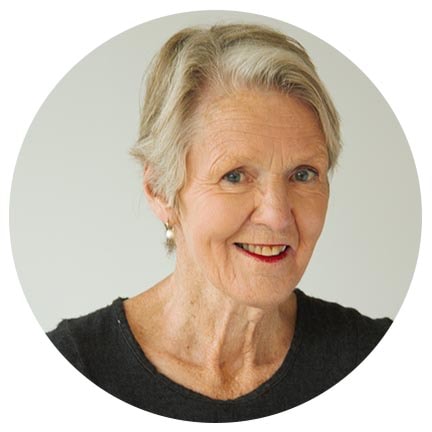 Ann was instrumental in the establishment of Women and Mentoring, which helps women charged with a criminal offence deal with their legal matters, address the issues underlying their offending and avoid a prison sentence.

She also worked with the ‘Woman to Woman’ mentoring program operated by the Victorian Association for the Care & Resettlement of Offenders, supporting women upon their release from prison.

Earlier in her career Ms Polis established The Carlton News, later The Melbourne Times, a community newspaper focusing on local campaigns, the arts and life in the inner city in the 1970s.

Ann later worked at the Trade Union Training Authority and Australian Council of Trade Unions, training trade union representatives to be effective advocates in the workplace, as well as developing the original Assessment and Workplace Training Competency Standards for the Australian National Training Authority. She worked at the Public Transport Corporation as Coordinator of Consultation.