Grace was the first woman to serve in an executive role in any form of government administration in Victoria. 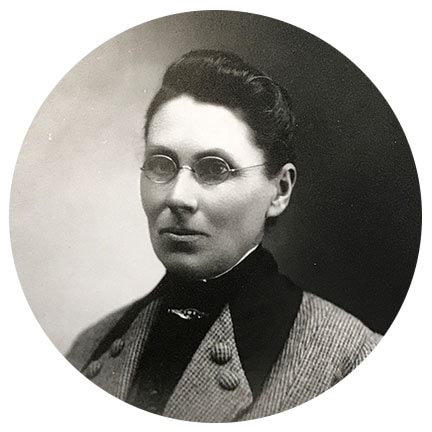 In 1926, the Australian Women's Mirror (in an article by E. B. Lazrus titled ‘Women as Town Clerks’) recognised Grace as ‘the pioneer of the movement’. She died in 1946.