Senior Sergeant Murphy is the longest serving policewoman in Australasia. 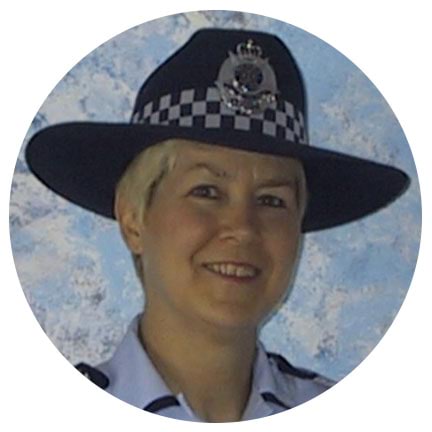 In February 1987, Joy was promoted to Senior Sergeant and soon gained the position as Officer in Charge of the Victorian Police Sexual Offences Squad.

She was a member of Victoria Police inaugural Rape Squad and has now spent more than half her 47 years in policing, working in that crime theme.

Joy has won many awards, including a Victoria Police commendation as unit commander, on behalf of her unit for Service Provided in the Aftermath of the Black Saturday Fires in 2011, and the Australia Police Medal in 2008 for distinguished service. She is still a serving officer of Victoria Police.