Aunty Fay is a highly respected Elder who has served the Victorian community for over 40 years. 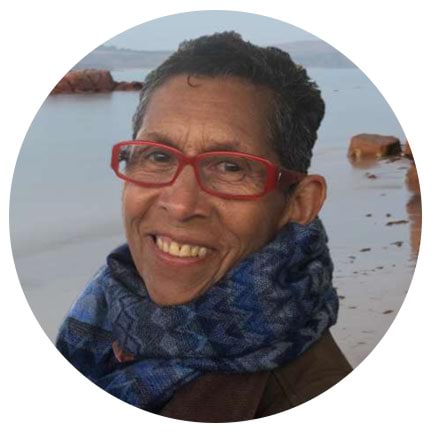 She is a Boon Wurrung and Wemba Wemba Language Specialist and works as a prison educator in First Nation languages and a creative language revival consultant and collaborator.

Aunty Fay is also a mentor, author and educator. Aunty Fay provides cultural guidance to students and teachers at all levels of the Victorian Education system, providing cultural and curriculum advice. She has also contributed Boon Wurrung Language to 40 songs in the Earth Song Cycle.