Long service leave is a long-standing entitlement for Australian employees.

Most Victorian workers qualify for long service leave if they have worked continuously with one employer for at least 7 years. This applies to work that is:

Long service leave accrues at a rate of one week for every 60 weeks of continuous service – that’s about 0.866 of a week each year.

Employers must keep long service leave records and provide them to current or former employees on request.

In Victoria, from 1 July 2021, the Wage Theft Act 2020 makes it a crime to falsify employee entitlement records or to avoid keeping records to gain a financial advantage.

We have a comprehensive guide to the Long Service Leave Act 2018:

Ask a question or report a business

Use our online form to:

Ask a question or make a report 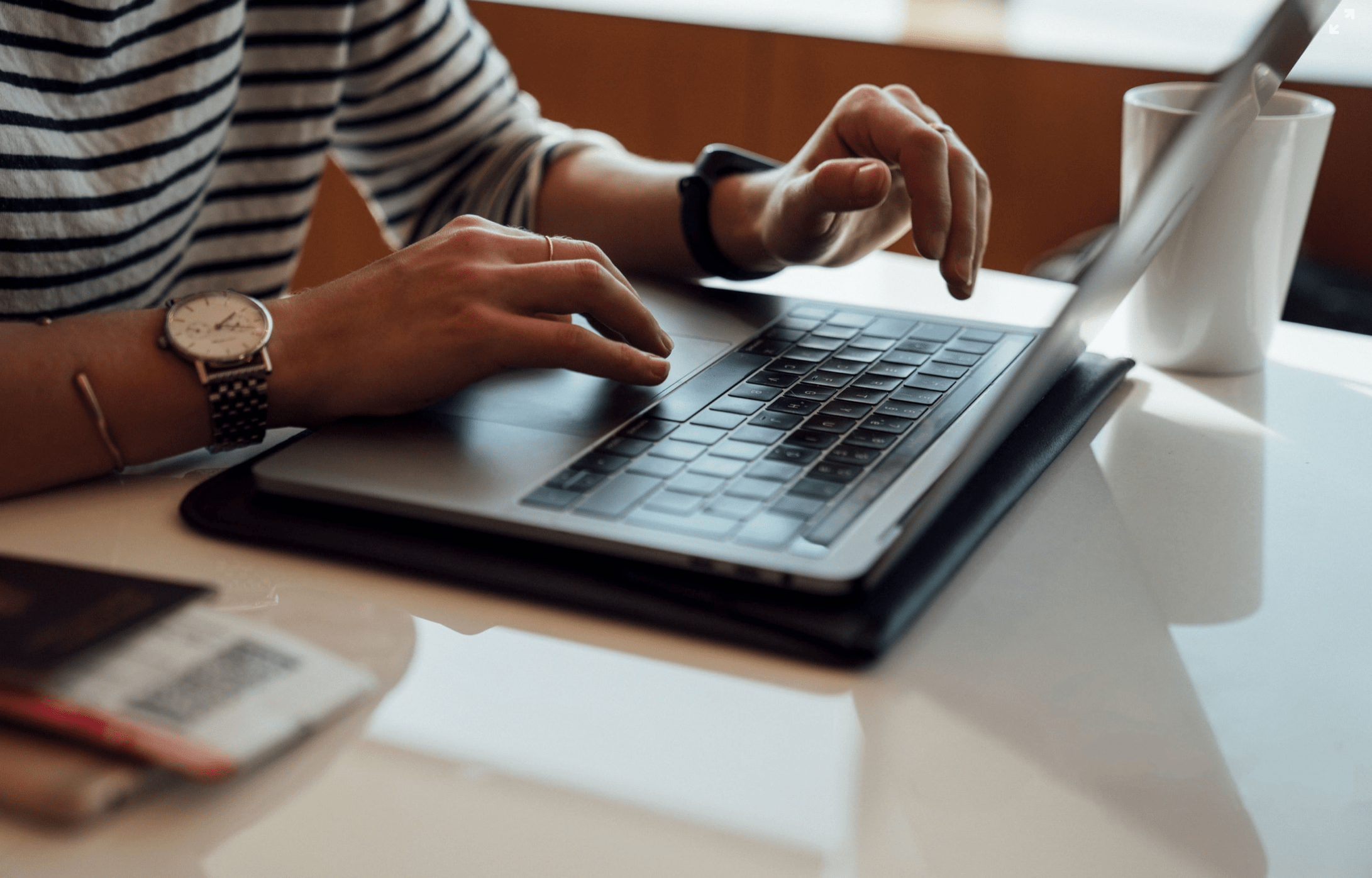 Receive the latest news on the topics that matter to you.