The Forest Protection Survey Program protects animals, plants and other values that are threatened or of high conservation value in areas (or coupes) of state forests that are scheduled to be harvested.

Our Forest Protection Survey Program (FPSP) aims to detect conservation values such as animals and plants and their habitats that are either threatened or of high conservation value in areas of state forest that are scheduled to be harvested.

We have designed this program to ensure our forest fauna and flora can survive and thrive. Finding values earlier in the planning process helps ensure better protection for species and other values occurring in the forest and reduces disruption and uncertainty to the timber industry.

The FPSP aims to survey at least 64% of coupes planned for harvest in Gippsland, the Central Highlands and North-East regions each year.

The FPSP is an important survey program which leads to better conservation of threatened species and other forest values. VicForests, the business responsible for harvesting, selling and re-growing timber from Victoria's state forests, is required by law to protect prescribed values in accordance with the Code of Practice for Timber Production 2014 (amended 2022) (the CoP) when they are present on a coupe.

It remains the legal responsibility of all harvesting entities to conduct their own pre-harvest surveys to identify and protect high-value species from the impacts of timber harvesting.

What are we protecting?

Harvesting trees, building roads, as well as disturbing undergrowth and ground logs can affect threatened species and their habitat. The FPSP aims to reduce these effects by surveying species. It also surveys:

We provide survey information to VicForests.

We can’t expect these measures to protect every individual threatened animal or plant. Instead, the program ensures enough protection of habitat to allow populations to persist in perpetuity. 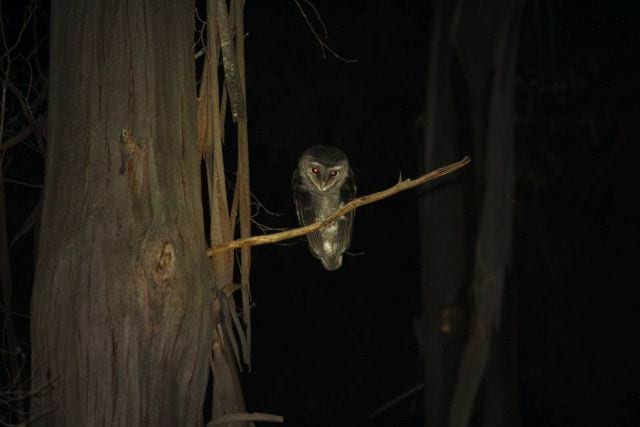 We value your feedback. You can make a suggestion to help us improve our services, request further information, or report an issue by emailing fpsp.inquiries@delwp.vic.gov.au.